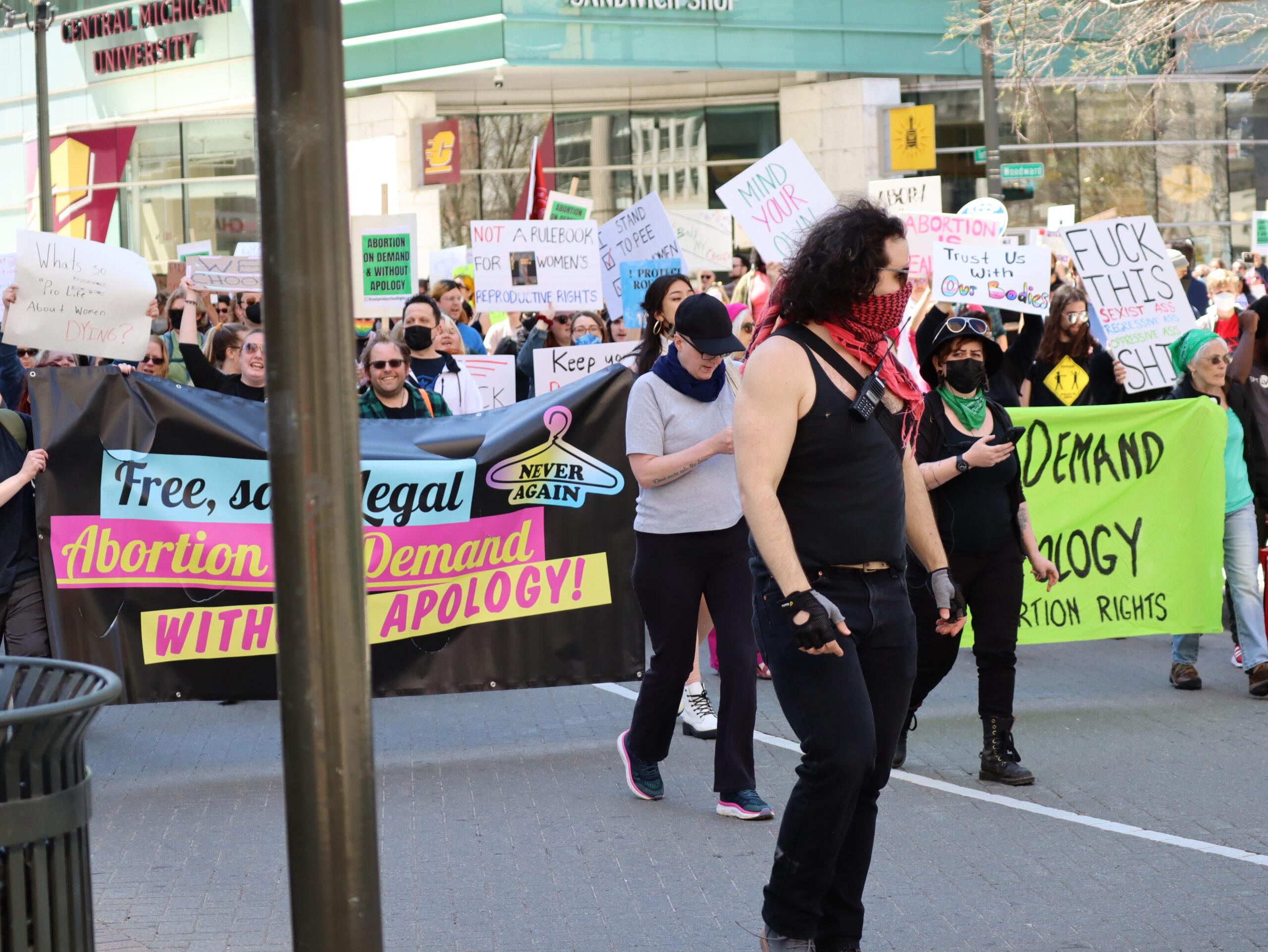 The William McKinley Institute (WMKI) has received a media submission of photos and video from a pro-abortion rally earlier this year in Detroit, Michigan that 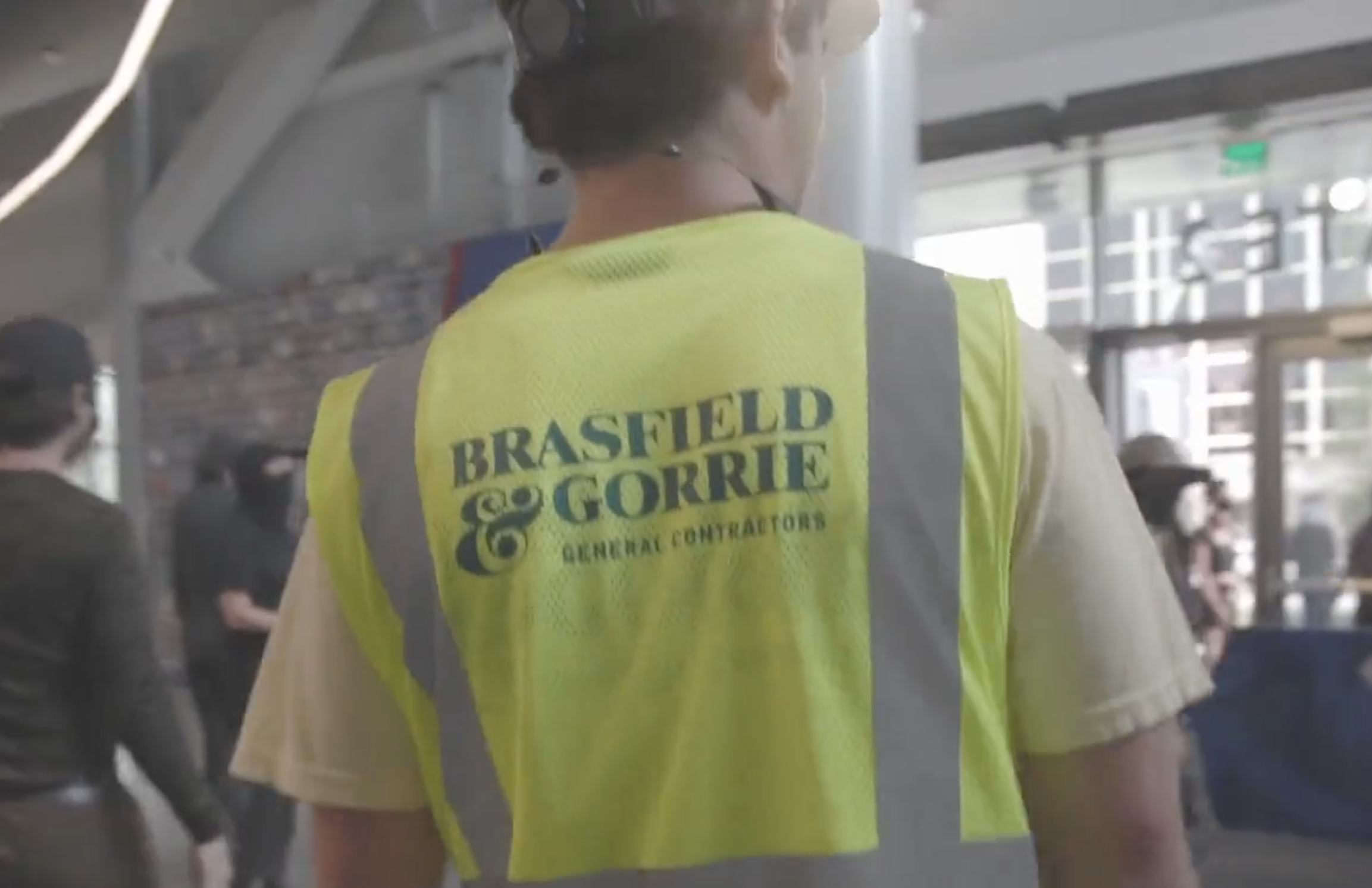 On July 29, 2022, around forty masked individuals associated with the Atlanta “#STOPCOPCITY” and “Defend the Atlanta Forest” campaign attacked a construction site of Brasfield 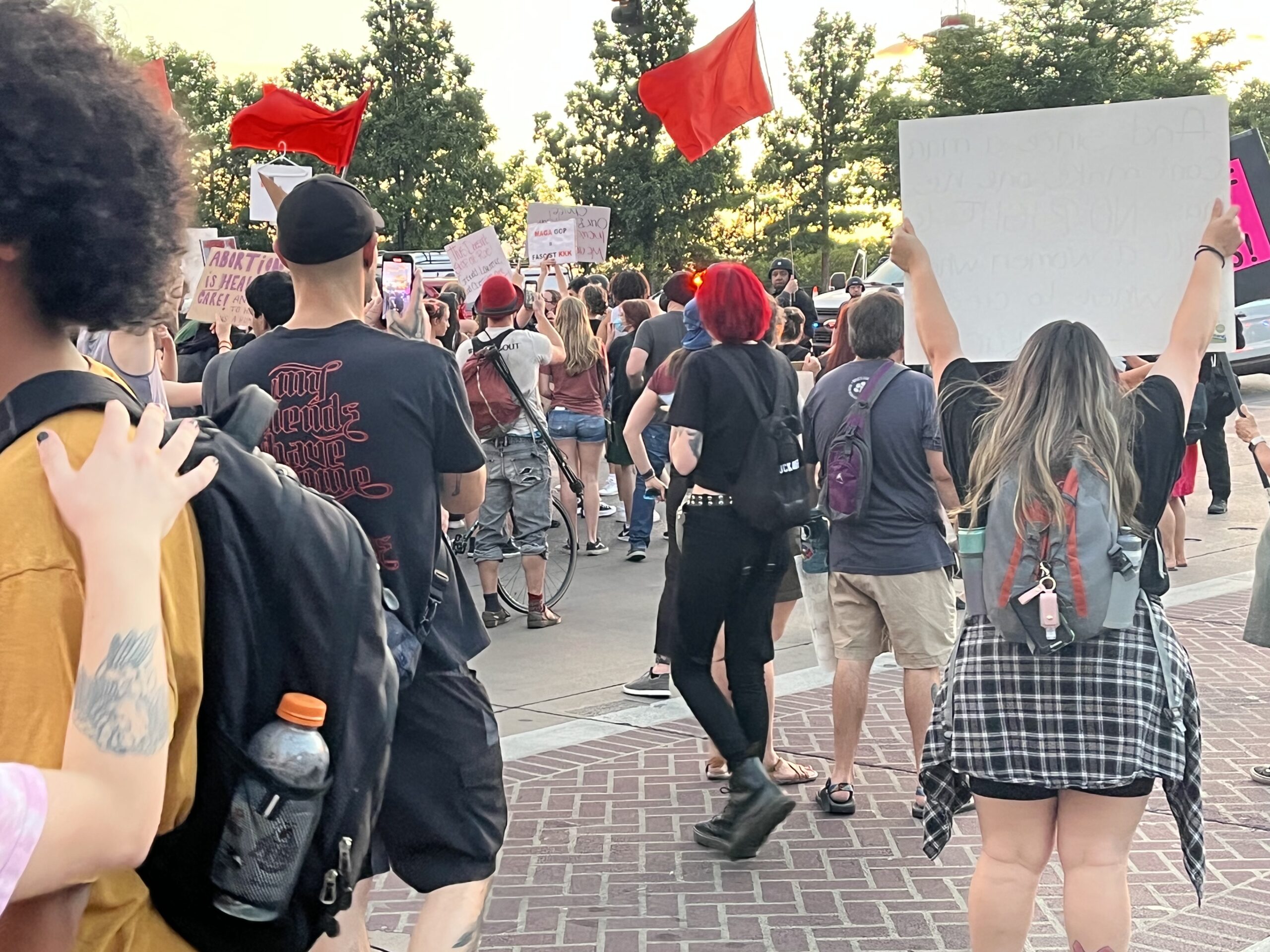 On June 27th a rally was held in Denver, Colorado to protest the overturning of Roe v. Wade. The event was saturated with anti-White hatred. 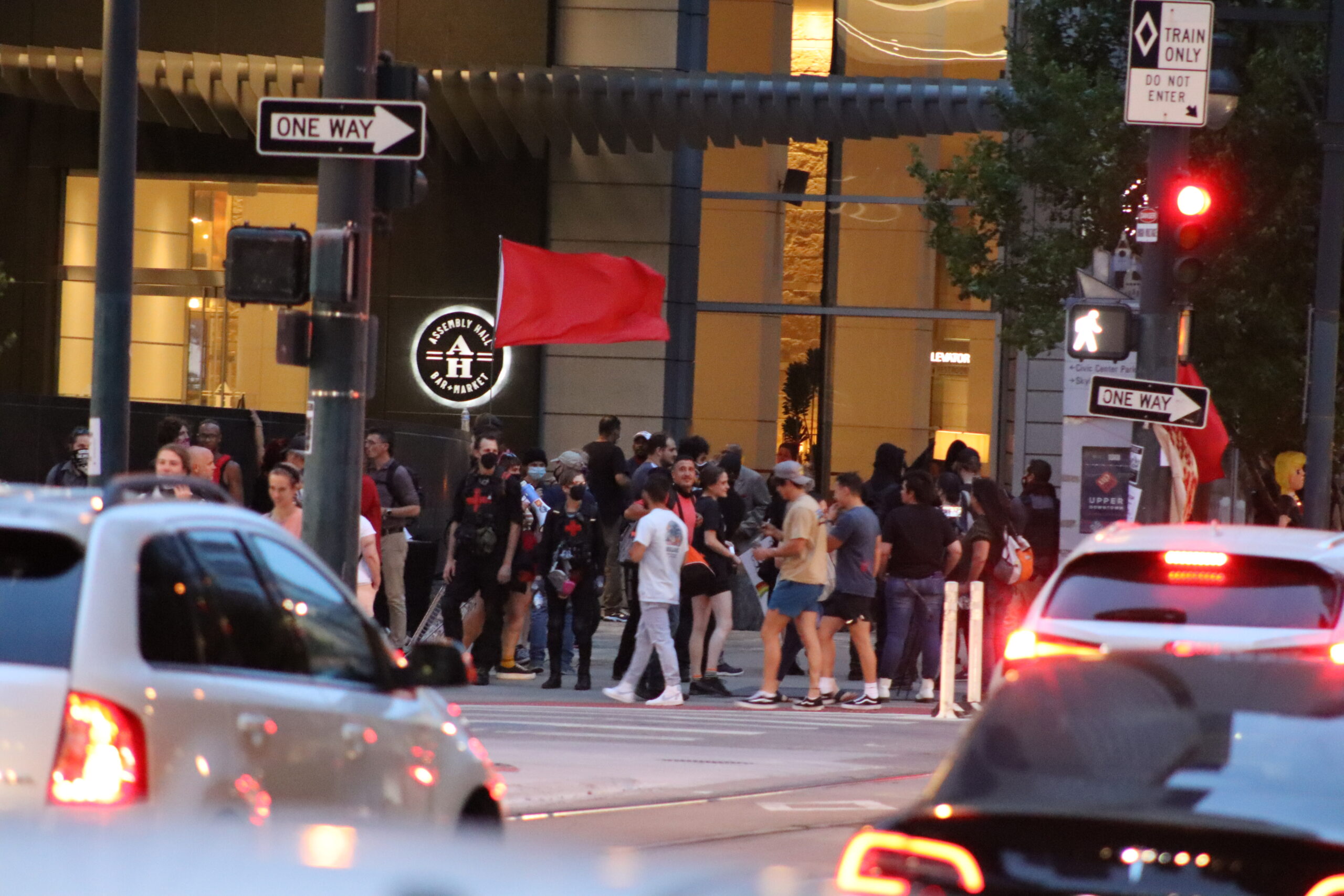 In June 2021, Denver Communists called for a protest of the Western Conservative Summit held from the 19-20th. The William McKinley Institute (WMKI) has received 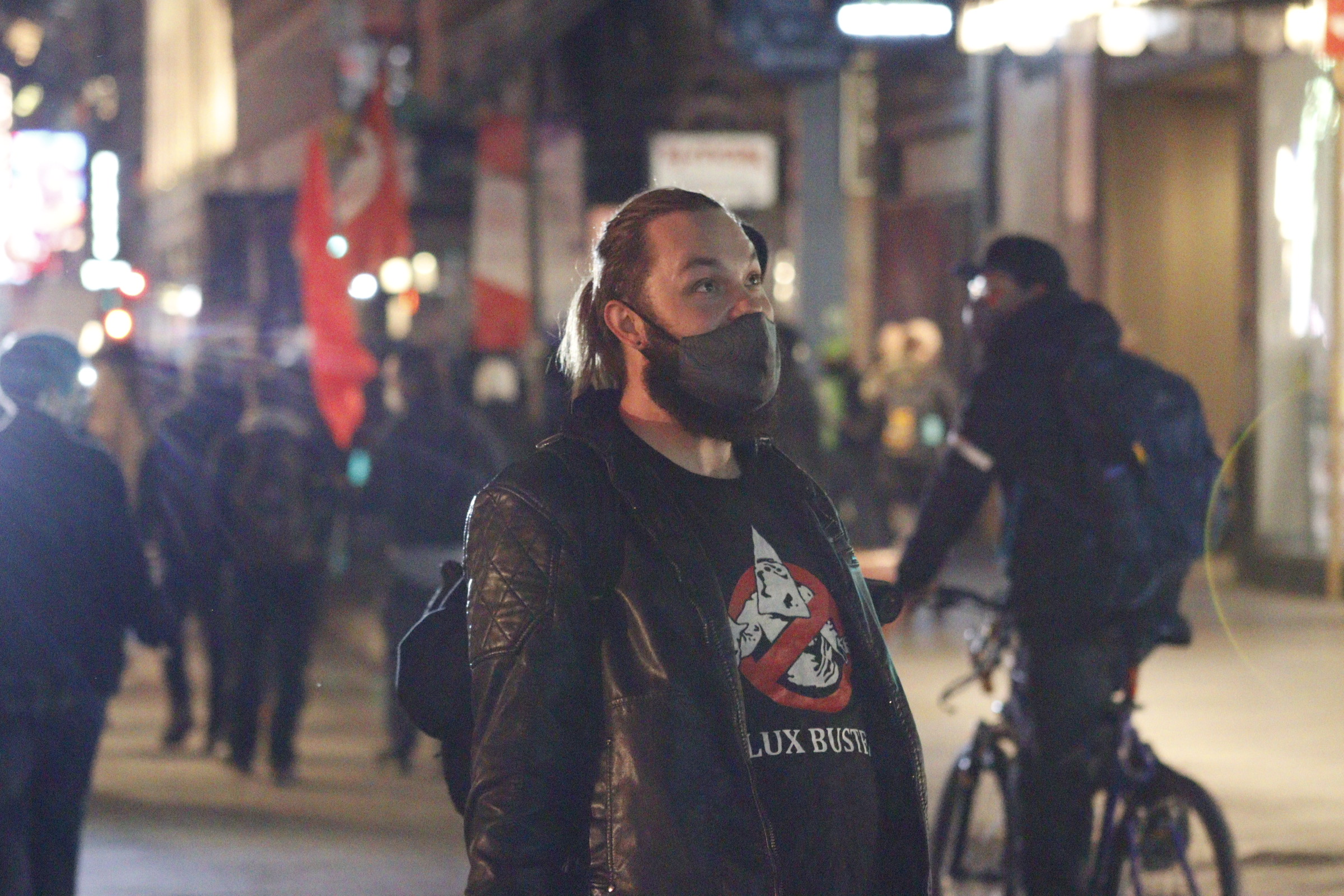 The William McKinley Institute (WMKI) has received never released photos of a 2021 Denver protest lead by the Communist Party USA (CPUSA). The protest was held out of anger that a 17-year-old boy, Kyle Rittenhouse, was acquitted after a fair trial for defending himself from anti-White terrorists who tried to kill him in Kenosha, Wisconsin. At the protest, a man with a bullhorn began exclaiming “This is an example of the poison….. the poison of whiteness.” As he was speaking, several of his fellow protesters interrupted him calling him a rapist. When a masked individual confronted the man speaking, the alleged rapist hit the man in the face, kicking off a wrestling match between the two. Published below are photos provided exclusively to WMKI of the anti-White extremists involved with the protest. 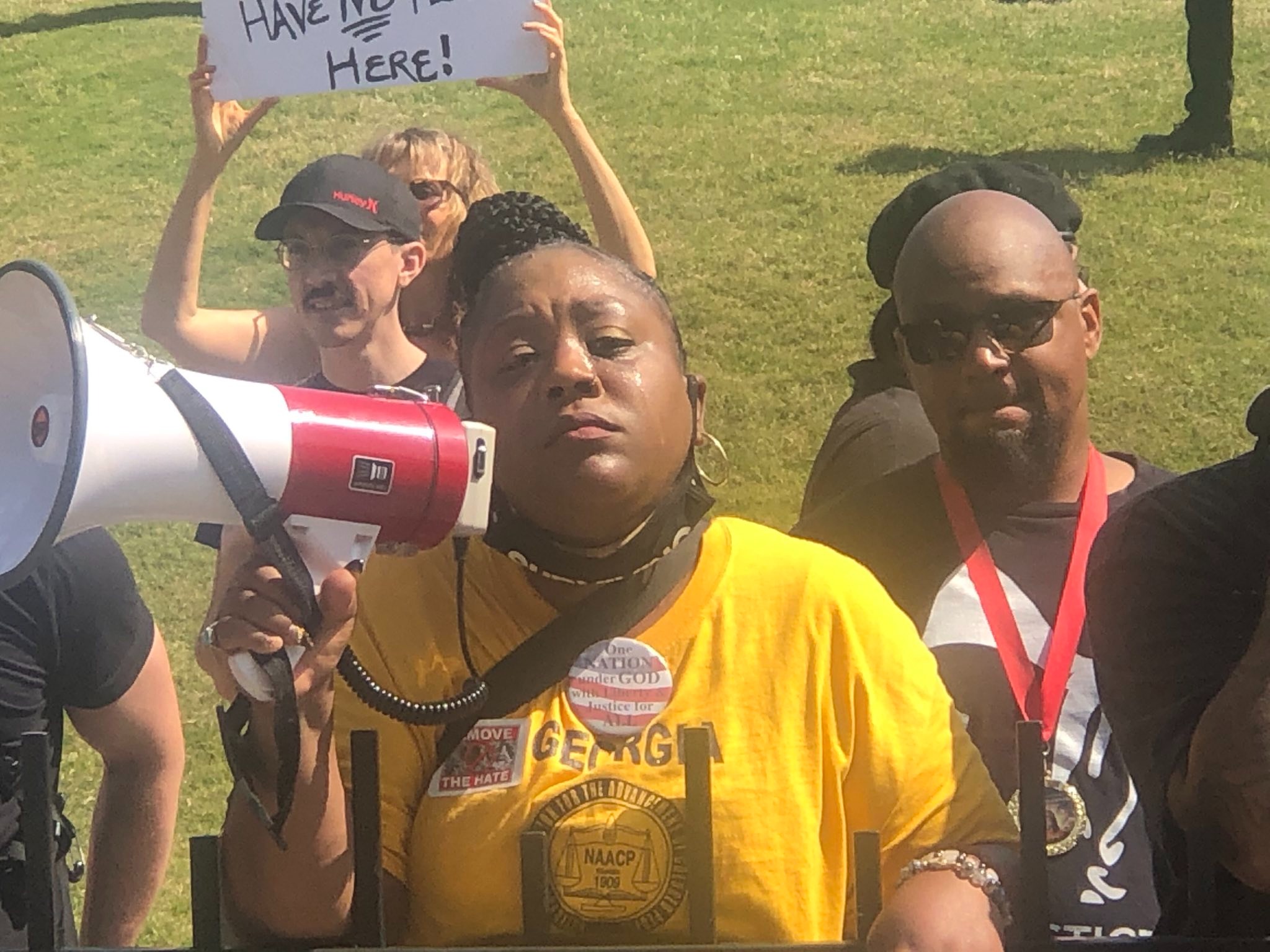 On April 30, 2022 the Sons of Confederate Veterans held a memorial rally at Stone Mountain Georgia. In response, one coalition of anti-White extremists came 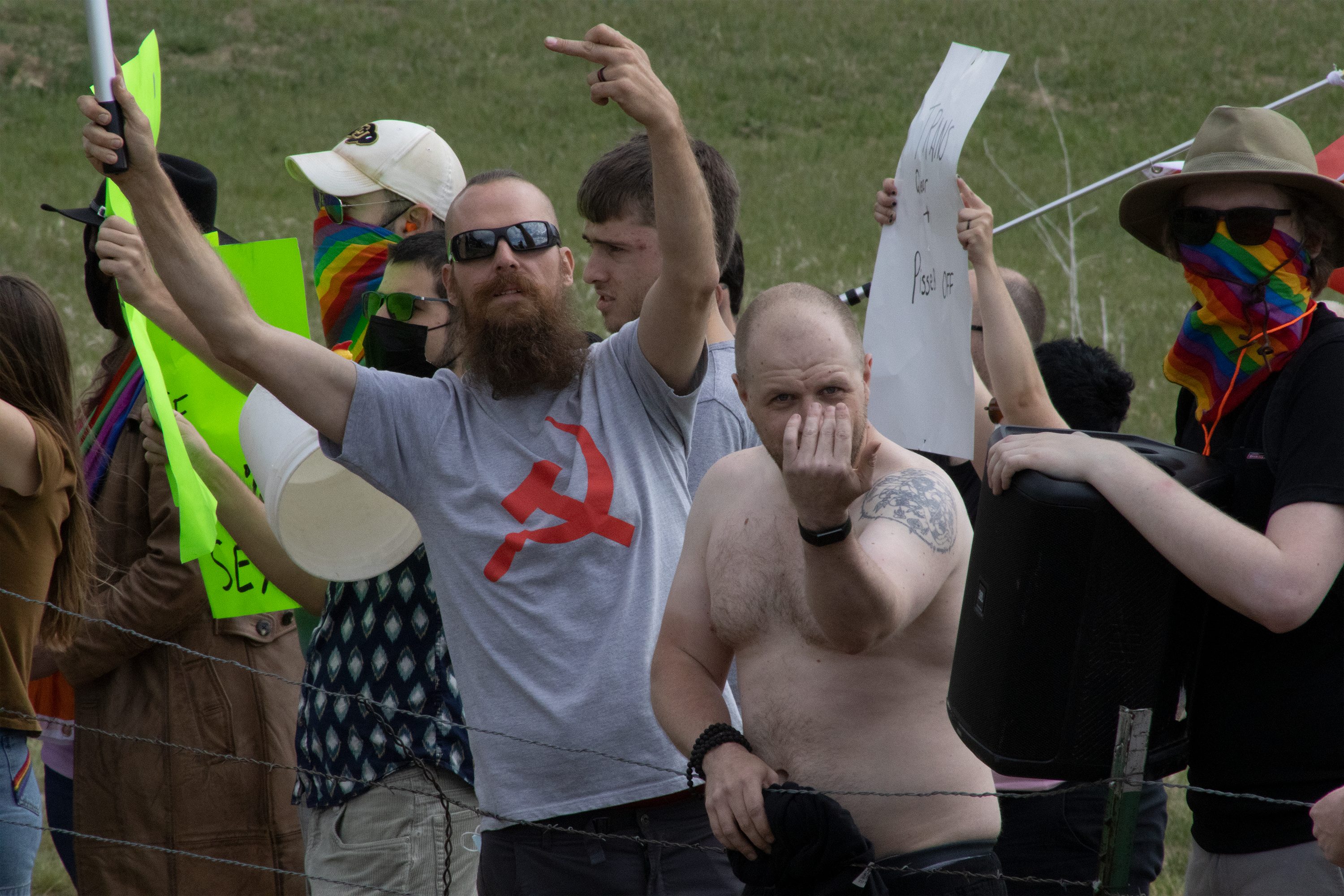 Earlier this week, The William McKinley Institute (WMKI) received a content submission that included hundreds of photos and numerous videos of a coalition of anti-White extremists and sexual perverts 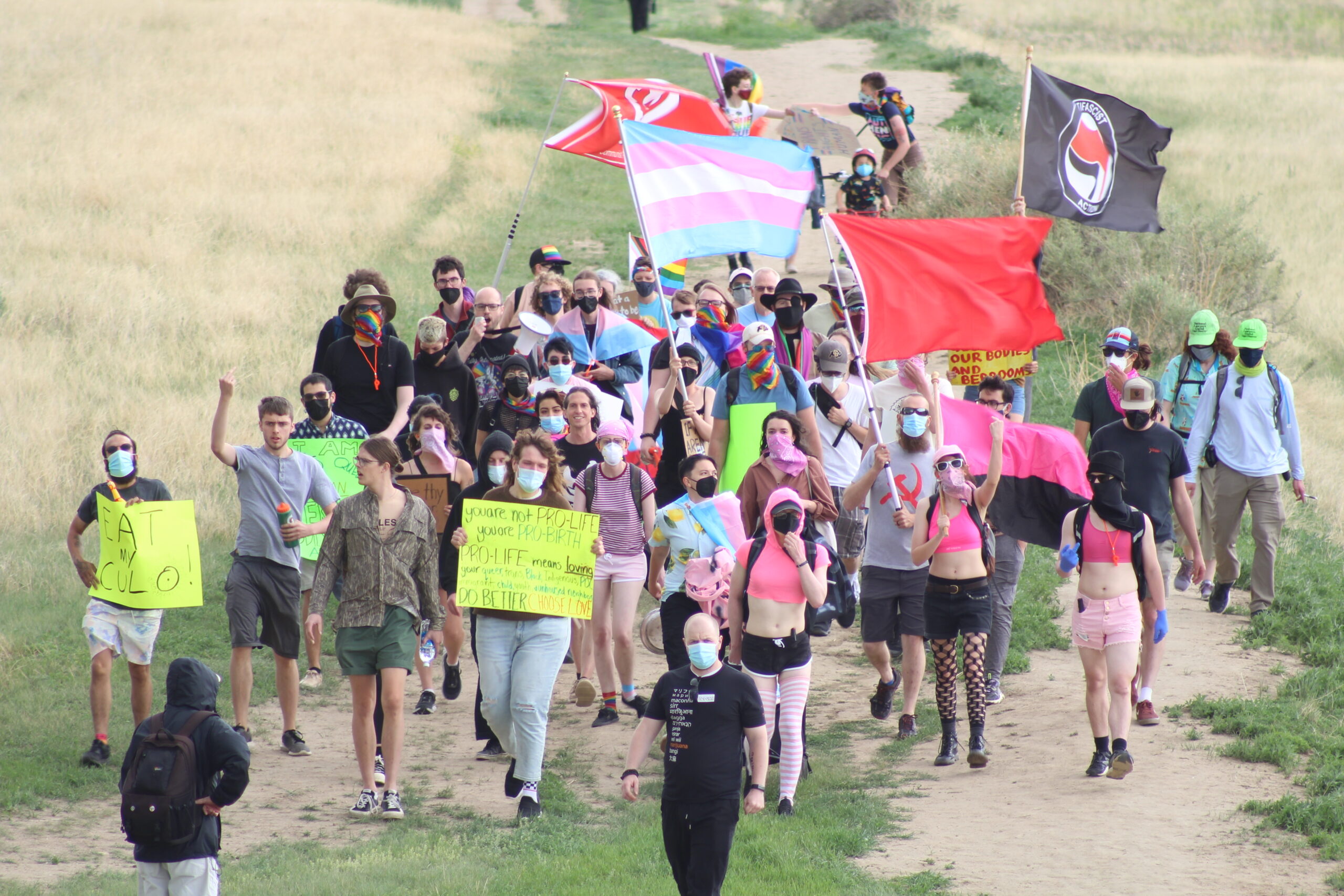 EXCLUSIVE: PHOTOS OF S.A.F.E.’S FAILURE TO ‘SHUT DOWN’ RELIGIOUS SERVICE

Yesterday, The William McKinley Institute (WMKI) received a content submission that included hundreds of photos and numerous videos of a coalition of anti-White extremists and 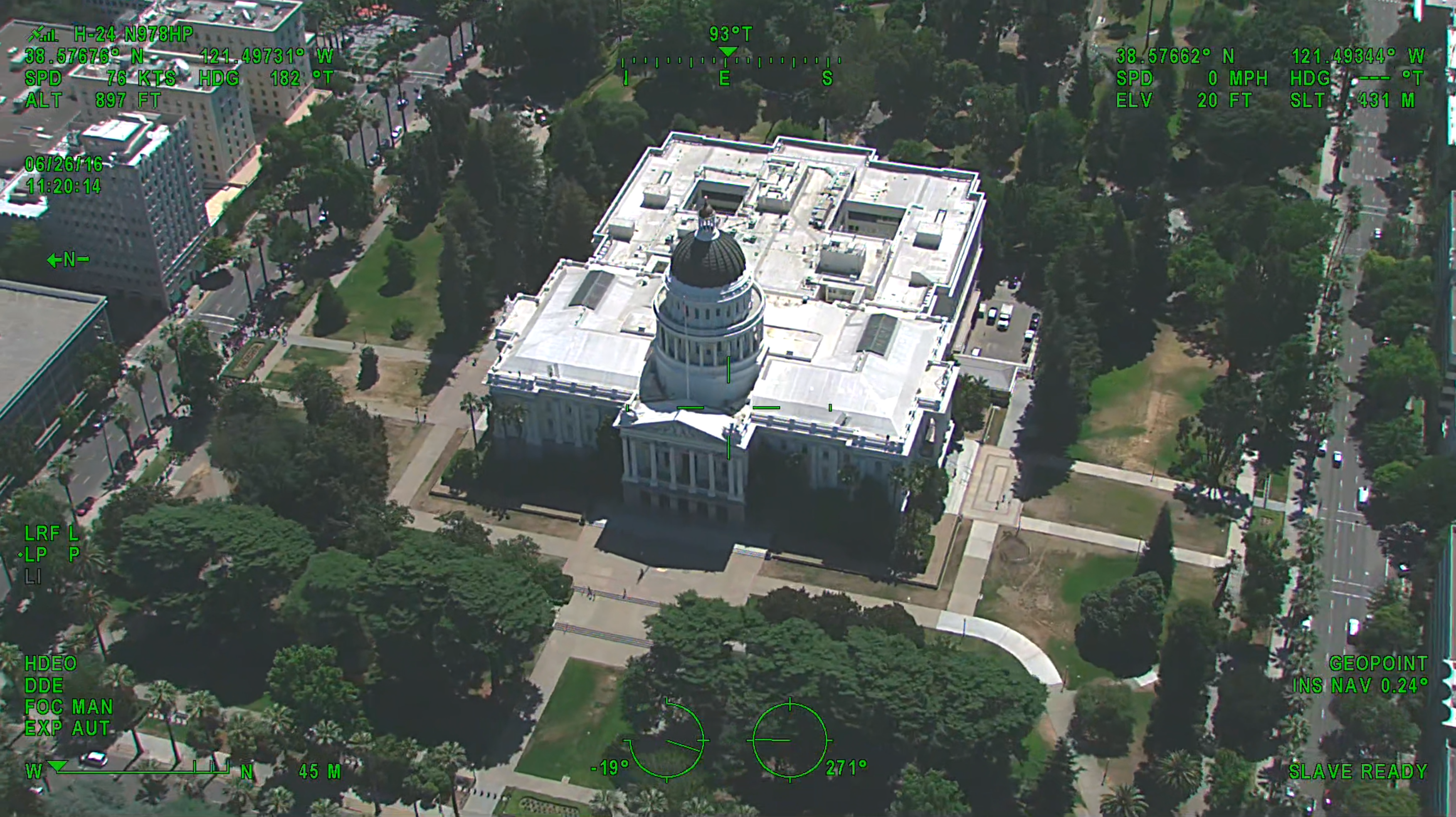 On June 26, 2016, various anti-White terrorist groups launched a premeditated attack on White Advocates protesting the ethnic cleansing of European Americans at the California 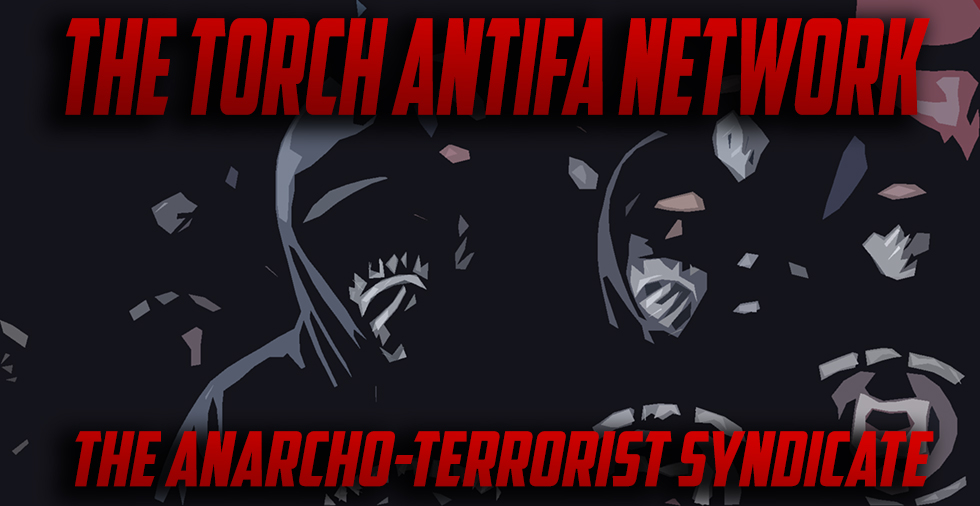 This post was originally published on March 4, 2020 at the WMKI blog.   In this new report, The William McKinley Institute details the networking